The Greek financial situation, and the knock-on effect that has been witnessed in financial markets across the globe, has led to a spate of doom-ladened media pieces predicting catastrophes rivaling the Mayan calendar and the Y2K millennium bug. It is little wonder then that many professional property investors, homeowners and portfolio managers are asking what a possible Grexit (Greek/exit) would mean for the UK property market.

What exactly is happening there?

Banks across Greece have been closed until a referendum on whether or not to accept greater austerity measures is held on Sunday; a move that has left analysts speculating that a Grexit is increasing in possibility. ATMs are still open to the public, but a maximum withdrawal limit of €60 (£42) per day has been put in place to protect the country’s financial system and economy.

Greece has been experiencing widespread financial problems since 2010 after amassing huge debts during previous years that it is no longer able to pay. Bailouts by Eurozone partners and the IMF have had little effect thanks largely to the austerity measures put in place by the Greek government. These plans have led to huge unemployment figures and a depression that is taking its toll on the Greek people. 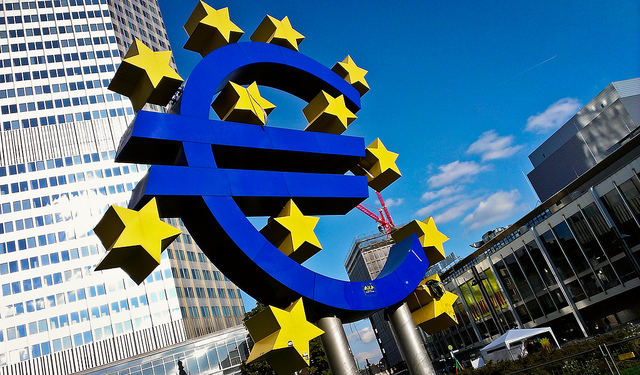 What has Greece got to do with Britain?

Why is a small country like Greece causing such massive global waves and what effect is it likely to have on Britain? Well, the main concern of central bankers across the world is the chance of a contagion effect similar to that of the Lehman Brothers collapse of 2008. If the Greeks pull out of the Eurozone it would undoubtedly leave investors wondering, ‘Who’s next?’ In the absence of any hard and fast answers, those investors could start to dump all forms of sovereign debt and create a panic in financial markets across the globe.

Many optimistic experts predict that Britain could actually benefit from such a move. As we chose to not enter into the Eurozone in 1997, we could be seen as a safe haven to many international investors. Our direct exposure to the Greek economy is not that great in the grand scheme of things. However, the UK is a shareholder in the International Monetary Fund and they own around €32 billion of the Greek debt, but we hold only a very small percentage. Britain’s stake is 4.5%, whereas the US has a whopping 17.6%.

However, the pessimists would be quick to point out that we are still tied to the continent through trade, so a European slump would have a negative impact on the British economy. Exporters will be hit and jobs would be lost, and business investment would likely be troubled too – making another recession ever more likely. 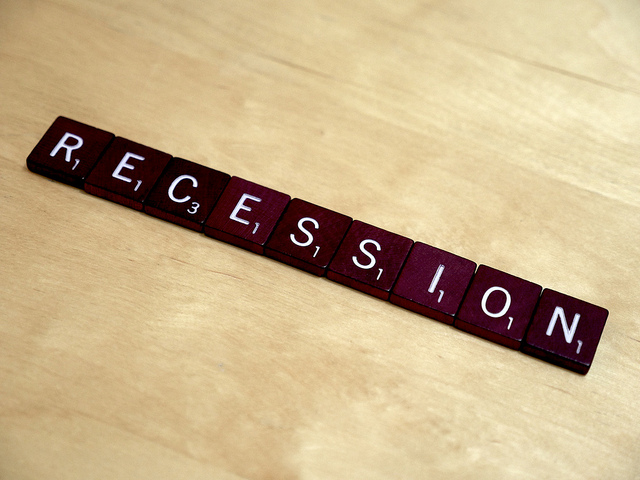 What about the property market?

So, what does this mean for the UK property market? It really is too early to call. On the one hand we could see an influx of investments coming from overseas into what many would see as a safe haven, thus pushing prices up. But the more cautious analyst could predict that the knock-on effect will be so great that, even with Britain’s meager exposure, a new recession is inevitable.

It is certainly interesting times both at home and abroad. Keeping a close eye on market movements both locally and globally may be the key to staying ahead of the game, but which way the chips will fall is really anybody’s guess.

To keep up to date with the latest in property investment news simply check in with our blog.