From historical trading hub to a modern business-centric city, Dubai is a place where East truly meets West. One of seven emirates that make up the United Arab Emirates, Dubai city is a thriving, eye-catching metropolis. Whilst traditional Islamic and Arabic culture is still very much part of life in the city, Dubai’s nature of inviting the world in has had a noticeable influence on many areas, from business to architecture.

The city has experienced massive growth since the days of its earliest inhabitants, the nomadic Bedouin. Indeed thanks to its increasing number of foreign residents, the city has become the most populous in the UAE.

Historically, its locale made Dubai an important port for foreign trade, which in turn provided the funds to build infrastructure for the city. And although international trading activity (and to a lesser extent oil) has previously been its main source of revenue, Dubai has now adopted a more Western-style model of business. This combined with the development of the Dubai International airport and numerous companies setting up headquarters and regional offices in the city, has helped Dubai become a global business leader. In fact, the emirate now has one of the world’s fastest growing economies, with a GDP of over US$10 billion. This new economy is driven primarily by financial services, property, aviation and, increasingly, tourism.

Attracted by its hot and sunny climate, visitors to this intriguing city can relax at one of its many luxurious hotels, such as the Burj Al Arab, described as the world’s only ‘7-star hotel’! Whilst there, you can mix the old with the new, taking in the more traditional, cultural sights and activities alongside more modern pursuits. A good example of this can be seen in the options for those who love to shop. With over 70 shopping centres, including Dubai Mall, the world’s largest shopping centre, the city has become known as the “shopping capital of the Middle East”. But also popular with visitors is a trip to the traditional Souk districts. The city is also home to the world’s largest flower garden, Dubai Miracle Garden. This 72,000-metre flower garden can be found in the entertainment complex Dubailand and has a total of 45 million flowers.

Sport is also growing in popularity in the region. Football and cricket are particularly popular, whilst the city plays host to major sporting events such as Dubai Tennis Championships, the Dubai Desert Classic golf tournament and the Dubai World Cup, one of the biggest races in the international horse-racing schedule.
It’s not just tourists flocking to the city. Over the years, Dubai has seen a big influx of foreign workers becoming residents of the city. This has led to an increasing number of large-scale construction projects, including the development of the Palm Islands Project. This is a collection of man-made structures just off the coast of Dubai, the first of which is the iconic Palm Jumeirah. The city is also famous for being home to the world’s tallest man-made building, the 828 metre-high Burj Khalifa.
Another big influence on the development of property in Dubai is the city’s tax-free status. With no income or capital gains tax to be paid on property, the city has become increasingly popular with investors.

Dubai has certainly developed from its days as a mere trading hub to become a powerful player on the global business stage.
If you want to learn more about investing in the UAE then why not read Why Invest In Dubai.

Property Investment In The UAE 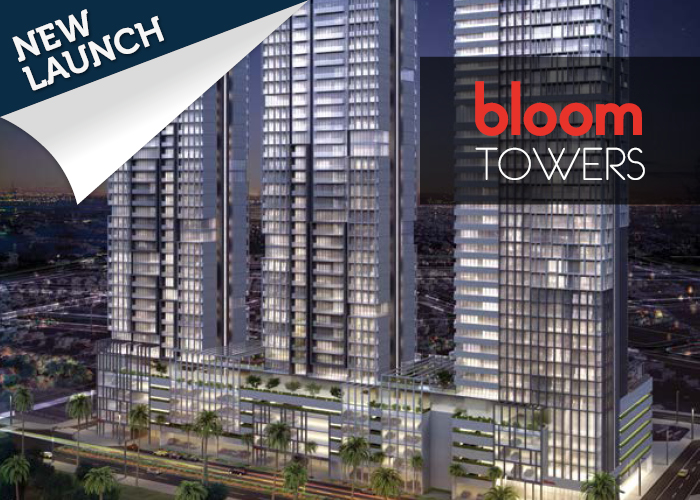 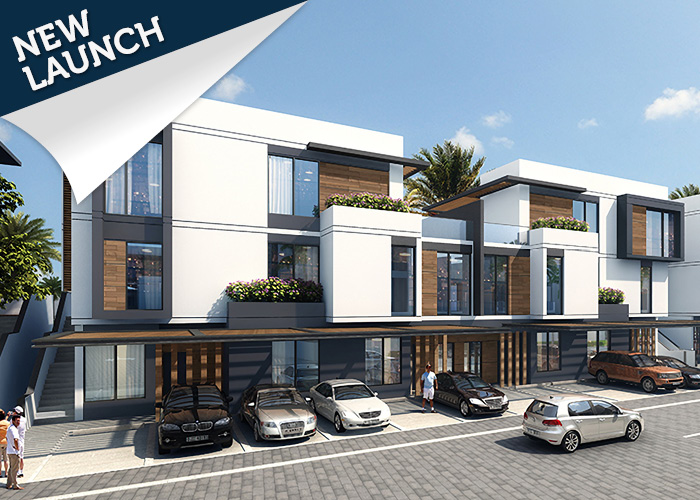 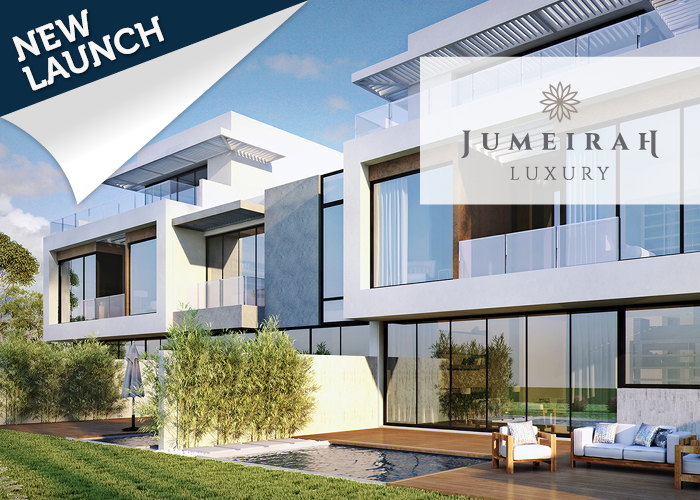 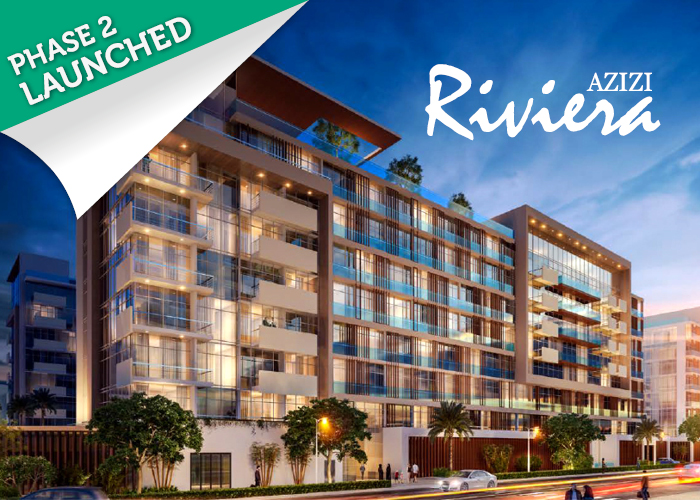 - Luxurious studio, 1 & 2 beds
- In the heart of Meydan One
- Riviera Mediterranean lifestyle amenities 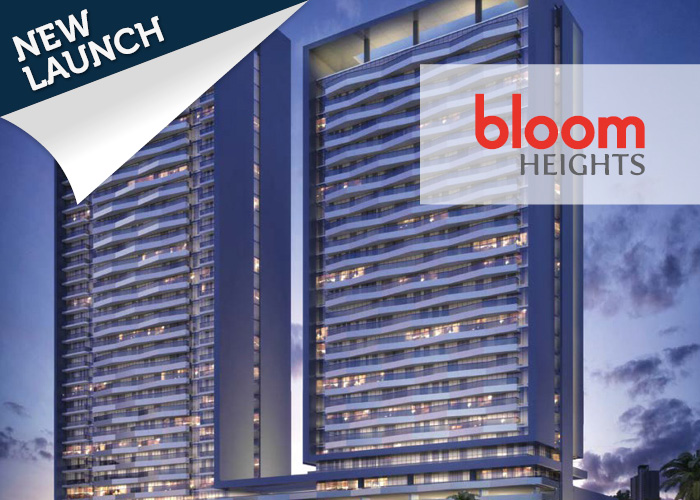 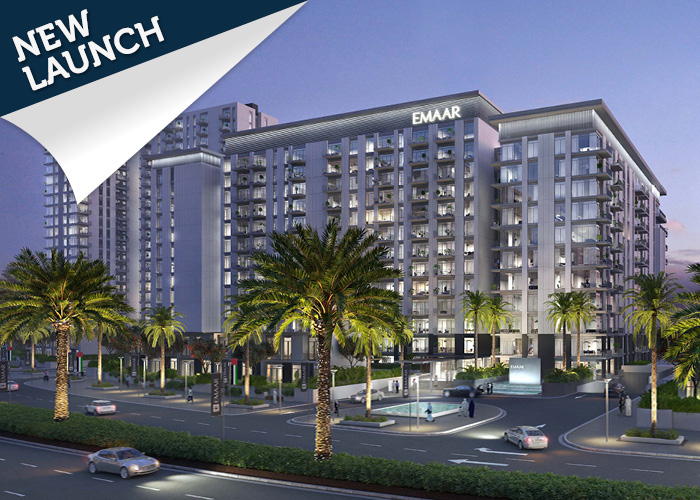 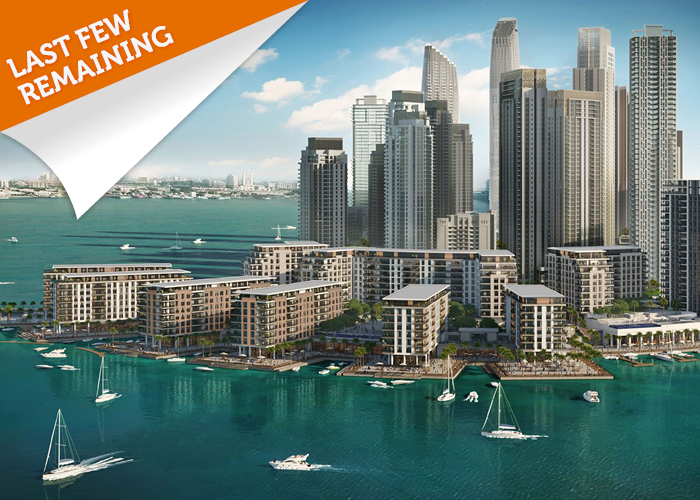 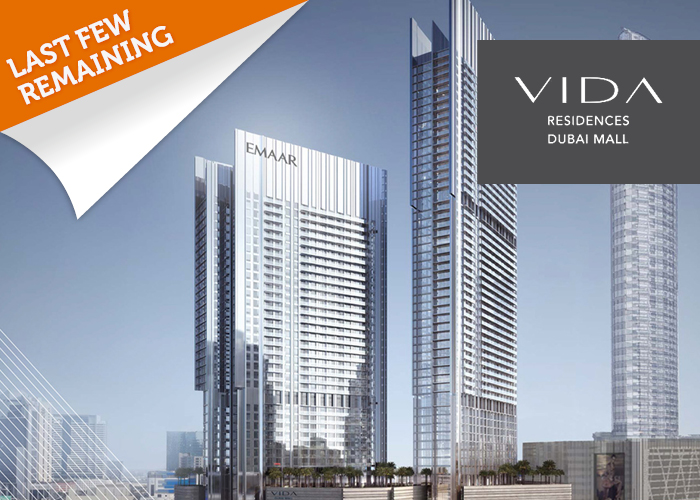 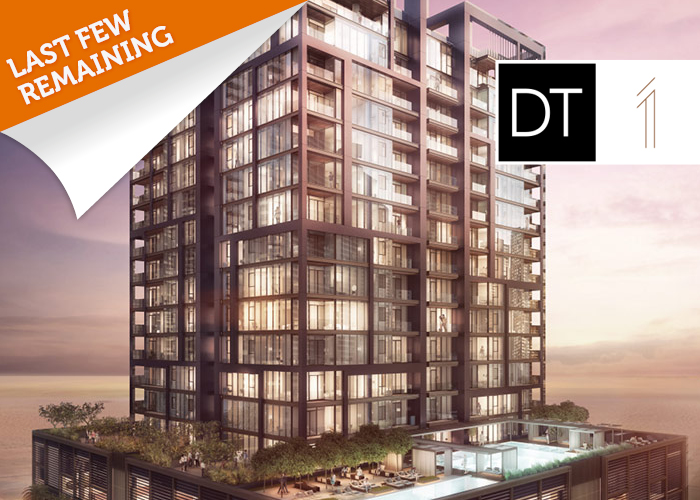 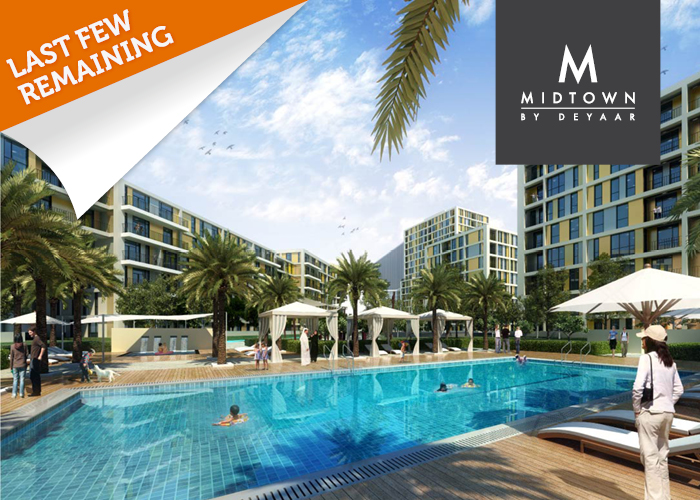 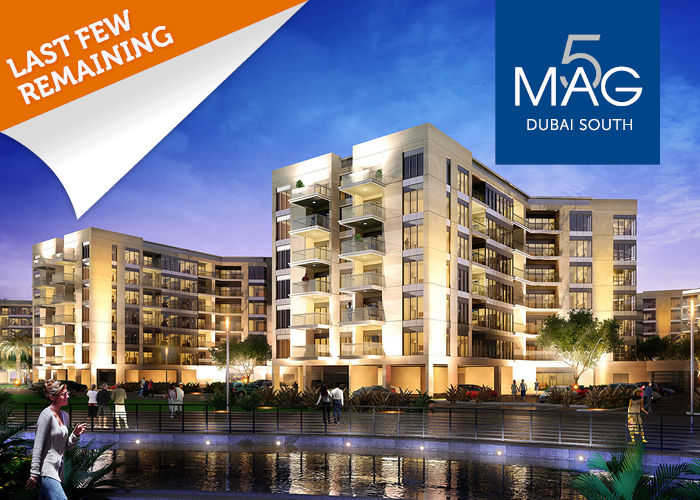 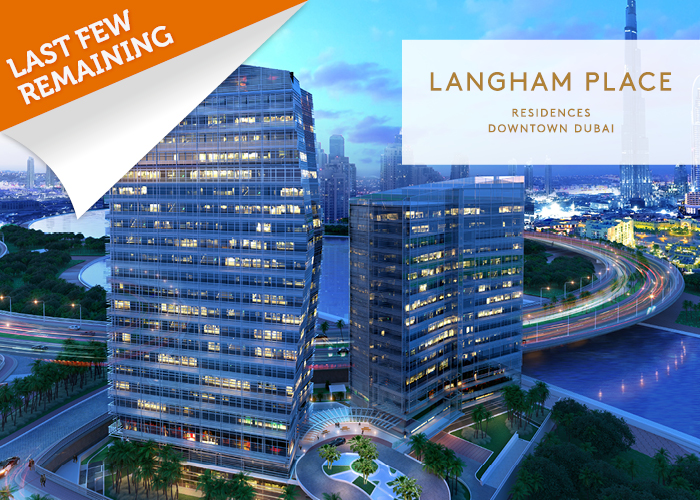 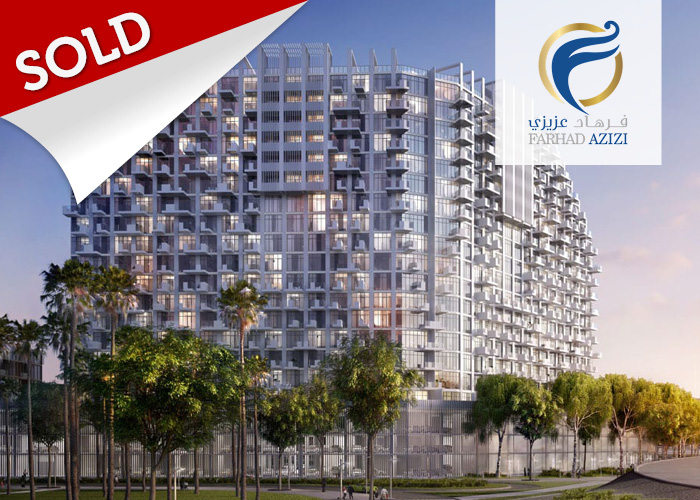 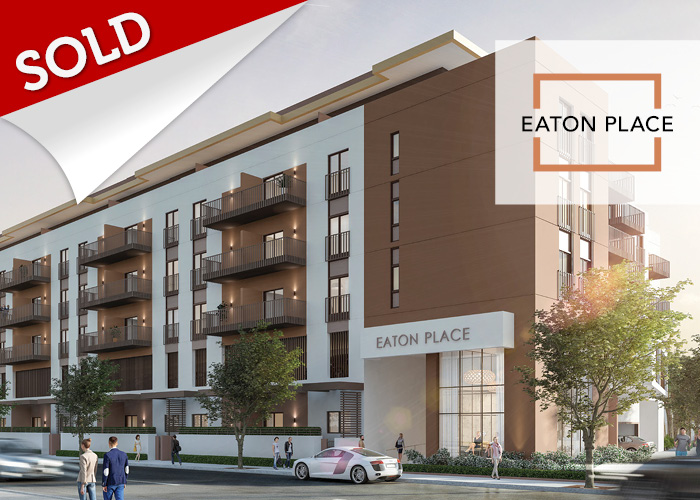 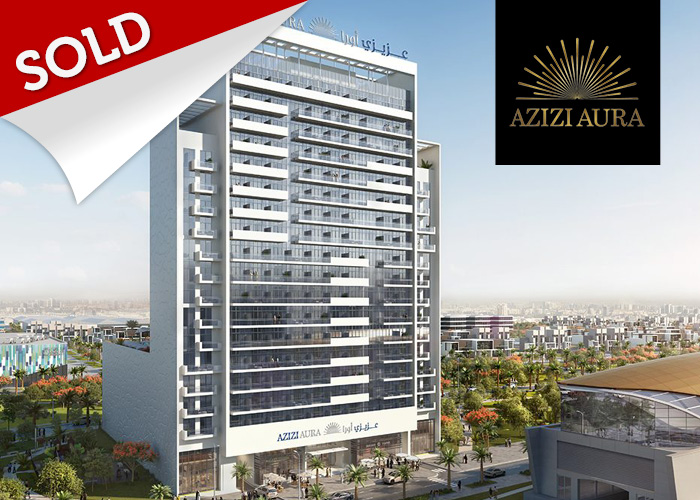 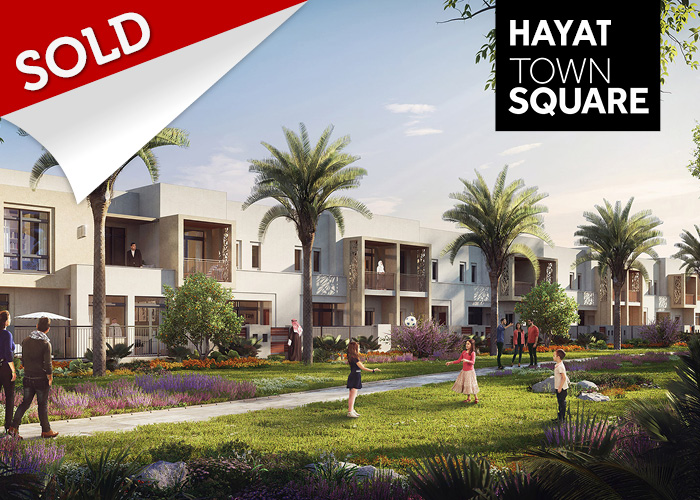 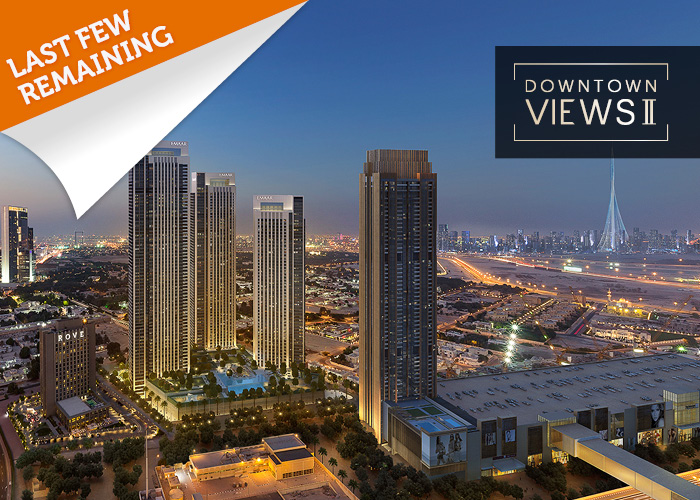 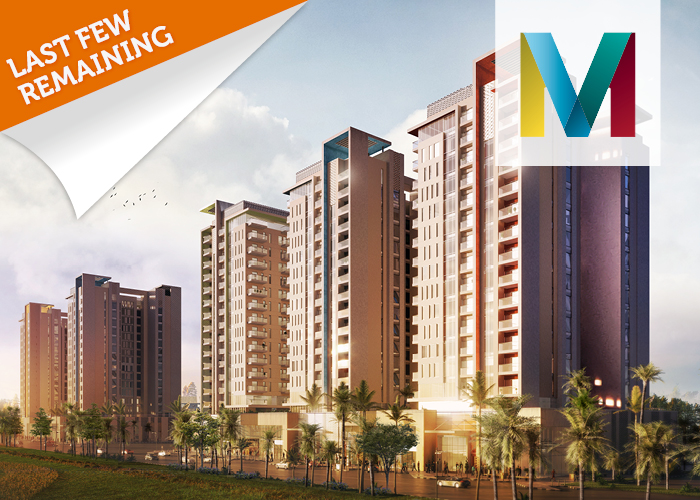 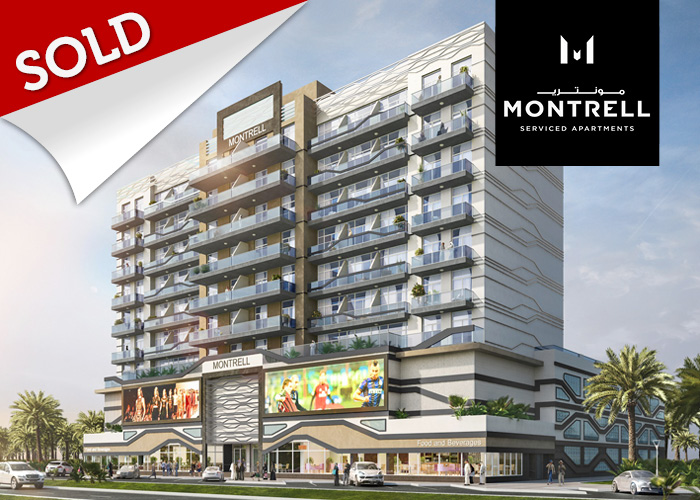 
< Back to All Properties