Spain – synonymous to all Brits with sun, sea and sangria – has, over recent years, had its reputation tarnished somewhat. Thanks to the global financial crisis of 2008, many Britons had their fingers burnt when investing in property abroad, and Spain was one of the biggest culprits.

However, listening to numerous tales of woe does not tell the full story. Many of those who were worst affected bought at the height of the Spanish property boom and left themselves with nowhere to go but down. Today, however, the situation is very different indeed.

Why invest in Spain today? 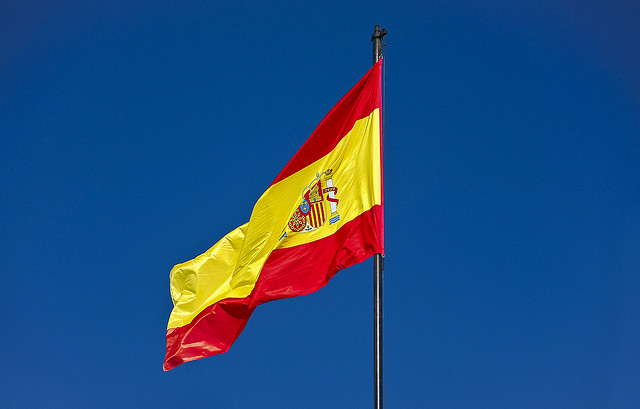 Things have slowly been improving across the country over the last year or so. The Spanish government brought in timely measures that, although painful for many at the time, seem to have helped turn this beautiful country around. Things are on the up in Spain.

2014 saw unemployment drop by a quarter of a million and the country’s GDP grew by 0.9% in just the first quarter of 2015 alone. This growth is 18 times that of the United States, and the country’s output for the same period rose at three times the rate of the UK. Spain has beaten all expectations to become an economy to watch over the coming months and years.

The Pound Vs. the Euro 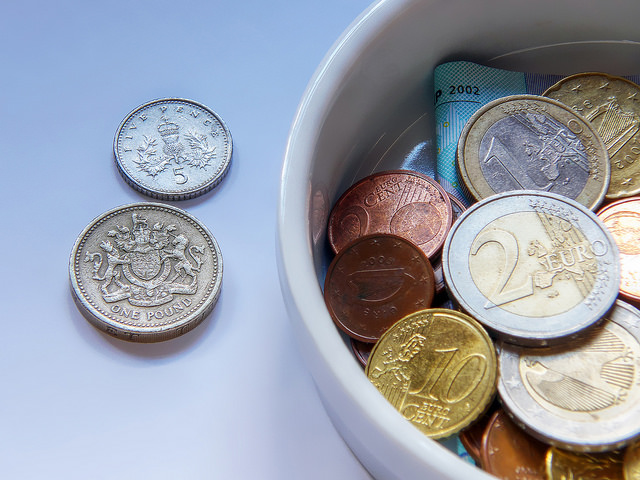 Thanks to all that is currently happening in Greece, the Pound has gained strength against the Euro in recent months. Historically too, the Pound has been the dominant currency despite its 2008 low period. Many analysts are predicting strong times ahead for the Pound with further uncertainty across the eurozone.

International money transfers have never been easier either, thanks mainly to the increasing use of the World Wide Web. Here at Aspen Woolf, we have our own international money transfer service which enables our clients to obtain far better rates than those offered by the High Street banks – a choice that simply wasn’t available a decade or so ago. 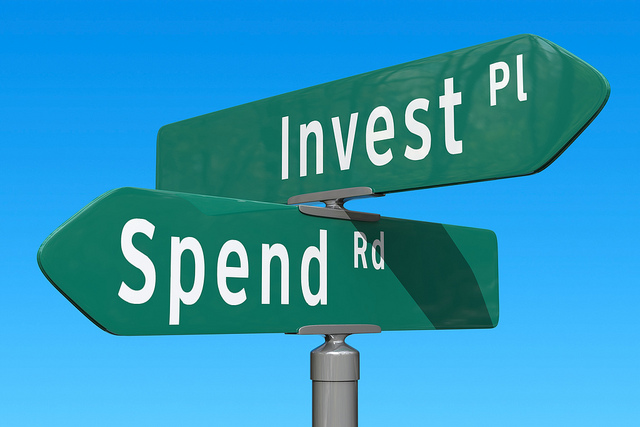 While Spain on the whole may be experiencing a move in the right direction, it’s essential to know exactly where to invest your money in order to see the best returns. One such area is often to referred to as Spain’s Golden Triangle; the three points of which are Estepona, Benahavis and Marbella.

Property prices are low in this region, despite its solid reputation. Developments such as Hoyo 19 Los Flamingos – part of the Los Flamingos Golf Resort – which sits almost centrally within the three points of the triangle, offer investors a fantastic opportunity to purchase property at a price that should allow for growth in the future. It’s provision of specialist golfing experience, easy access to beaches and restaurants, and it’s vast range of incredible, awe-inspiring views make this resort the envy of almost any location in the world. 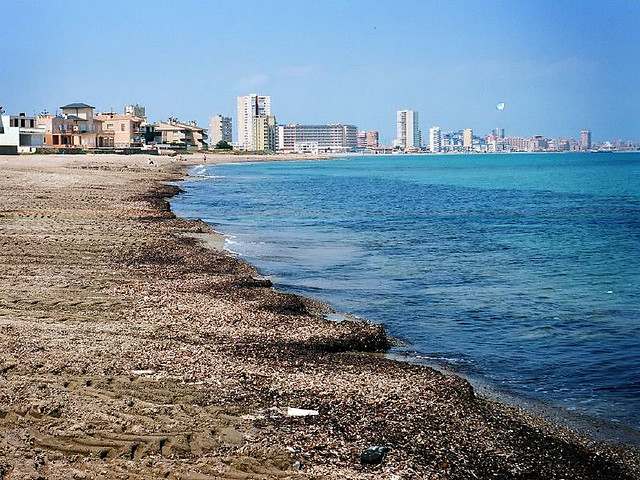 La Manga Club in Murcia (among those nominated as “the most attractive” area in 2012,) also offers absolutely breathtaking scenery alongside beautiful interior designs and comforts. This sports and leisure club currently boasts 40/50% below peak selling prices, so there’s really not much to wait for at all if you’re considering your first or next move in international property investment.

It is not just us who are predicting good things for the Spanish property market. Global billionaires such as George Soros, Bill Gates, Carlos Slim and John Paulson have all been investing heavily in the country’s real estate too. When you look at the track record of renowned businessmen such as these, very few mistakes are made.

While riding on other people’s coattails may not seem like the most intuitive reason to make an investment, if you’re going to follow anybody, these guys are the ones to fall in behind.