The latest facts and figures on buy-to-let properties show that things are once again on the up for this ever-popular investment option. With recent changes to mortgage legislation and remarkably low rates, many experts are speculating that this is a great time to get into the buy-to-let market.

So, with this in mind, let’s take a closer look at a few of the reasons why buy-to-let looks set to boom yet again. 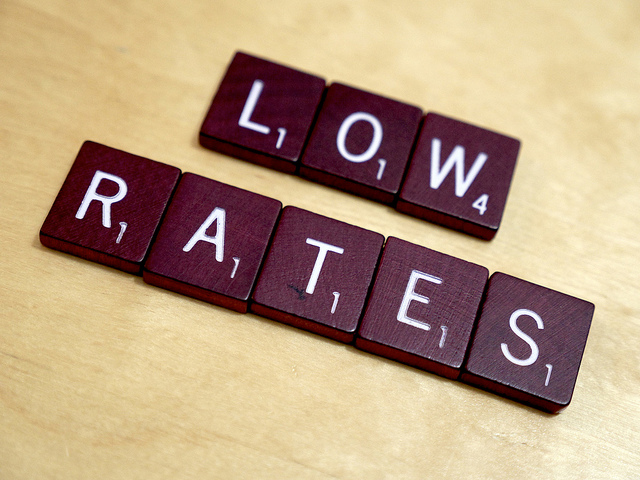 There has never been a better opportunity to get into the market with a fixed low rate mortgage. Lower rates have recently become more tempting for new investors, with five-year fixed rate buy-to-let mortgages available for as low as 3.29%. Two-year fixed rates are even lower; the best offers at present starting at just 2.09%.

It is worth looking out for the best available deals on a fixed rate buy-to-let mortgage as the number of offers for this type of mortgage has shot up rapidly in the past couple of years. According to Moneyfacts, there are now 83 different fixed-rate deals available for buy-to-let, compared to only 5 that were available just two years ago. 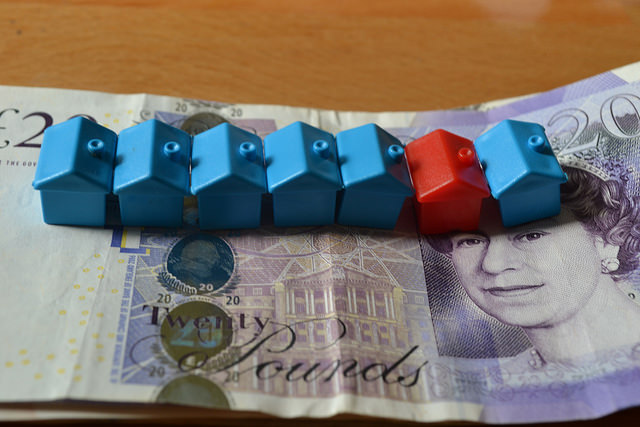 Another good reason to invest is that the average rented property is now producing almost as much annual return as the average salary in the UK. The average buy-to-let property is returning £24,221 in capital gains and annual income, while the average British salary is around £25,000.

Return on investment in UK property is still on the rise too. Last year the total value of owned property in the UK stood at £990.7 billion, with an estimated total of annual return on property investments standing at £111.5 billion. This is an increase of 12.2% from 2000 and it means that the value of the property retail sector is now equal to almost half the value of the UK stock market. 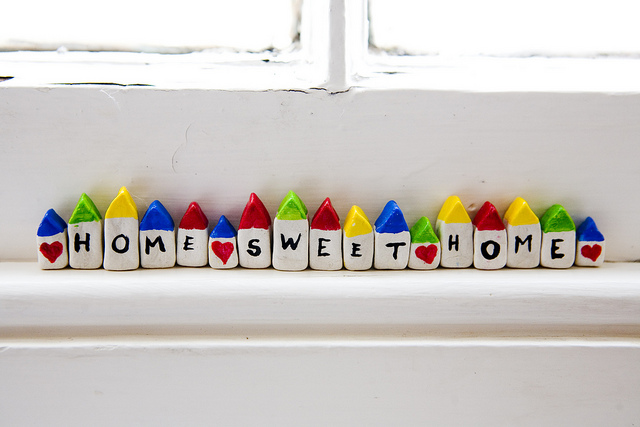 The Financial Ombudsman found HSBC guilty of discrimination in a recent case after the bank turned down a mortgage application solely because of the applicant’s age.

The bank refused the application because one partner would have reached the age of 65 before the end of the mortgage term, but the FOS ruled that their decision relied upon untested assumptions, stereotypes and generalizations.

Lenders are therefore more willing now to accept mortgage applicants at any reasonable age. The maximum mortgage term is 35 years, but that length of term is still only likely to be offered to younger applicants.

There have always been good reasons to become a landlord, but there are even more now due to the significant growth in demand for properties to rent across the UK. Over the past year, 150,000 more households entered the private rental sector, increasing the market by £5.8 billion.

At present there are around 4.8 million properties being rented out, and it has been estimated that by 2020 the number of households living in rented accommodation will be 5.5 million.

As the demand for rented property has increased over the past 5 years, rents have also gone up rapidly. There was a rise of 3.7% between May 2014 and April 2015 with an overall increase of 15% since May 2010.

With demand and yields in the private rental sector being driven up by current economic conditions and banks becoming more lenient, it is easy to see why so many are choosing to enter into the property market with a low fixed rate buy-to-let mortgage.

If you liked this blog post then perhaps you would like to read our guide on how to buy a home?